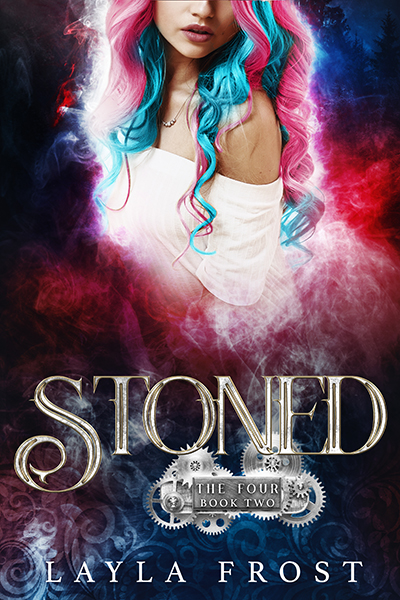 This post is from my newsletter that went out today. If you haven’t already, sign up here: ​http://eepurl.com/dOqS5L

Stoned is coming soon!
Stoned, the second book in The Four, will be releasing on Tuesday. As in, this Tuesday. February 12th. Tuesday!

Holy crap, that was fast. Eek. I am so excited about this book. Juno is forever my girl crush heroine, FYI. I mean, lower your standards and expectations, but fingers crossed it isn’t a suck bucket. LOL, kidding… kinda. 🤣

This book picks up right where Styx leaves off. I’m not going to say too much about this because I know not everyone has read Styx yet, but even though it’s about a different couple, the story arc continues from the previous book. So, if you haven’t read Styx, or if it has been a while, spend the weekend curled up with some donuts or gummy bears, a glass or four of wine, and reacquaint yourself with Nate and Denny, and Juno.

And when you finish, pre-order Stoned HERE so it hits your kindle ASAP.

Pick up Stoned to read the rest of Juno’s hijinks and the detective’s hotness!